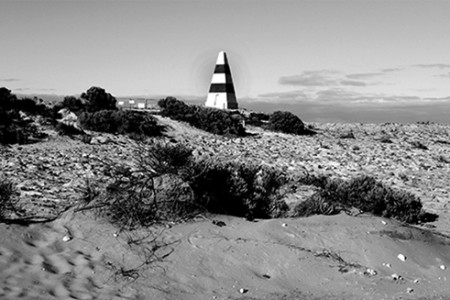 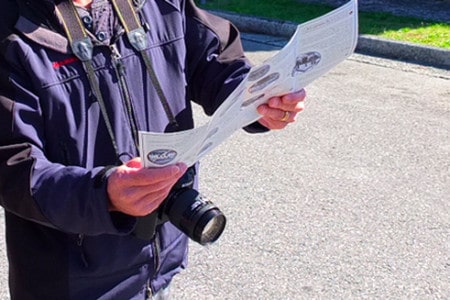 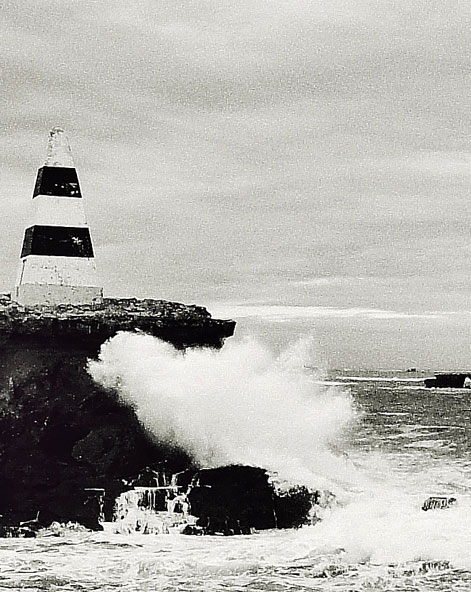 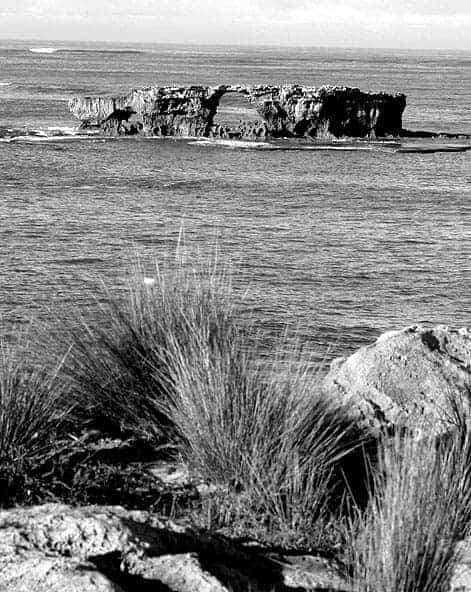 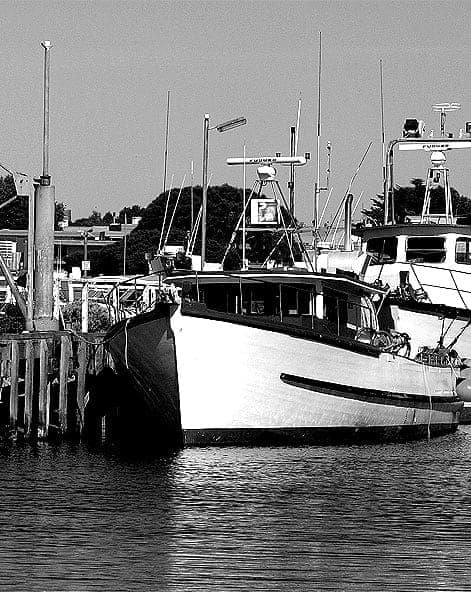 Tucked away on South Australia's rugged Limestone Coast, Robe has a remarkable history. The picturesque seaside town sits on the shores of Guichen Bay, named in honour of a French Admiral after it was sighted by explorer Nicolas Baudin, in 1802.

For at least 30,000 years, the area was home to the Bunganditj and Meintangk peoples. The first European settlers came hot on the heels of the famous overlander, Charles Bonney, who brought through a mob of cattle in 1839, opening up a new route from New South Wales to Adelaide.

The town itself was named after South Australian Governor Frederick Holt Robe, who chose the site for a new port and settlement in 1846, to serve as the government and commercial hub of the colony's south-east. The area was attracting a growing number of pastoralists, who needed supplies and a convenient shipping route for their wool.

By 1859, Robe had become one of southern Australia's busiest ports, and the second largest out-port for wool in South Australia, driven by the energy and business acumen of local shipping agent, George Ormerod. Within a period of just 10 years, more than £1 million worth of wool passed through Robe on its way to Europe, with many ships sailing direct to London.

In the late 1850s, the town became part of one of the most remarkable treks in Australian history. Starting in 1856, thousands of Chinese migrants travelled through Robe on their way to the Victorian goldfields. In 1857 alone, some 15,000 or so Chinese landed in Robe direct from China, to avoid a poll tax imposed by the Victorian government. After staying a few days, they gathered their supplies and set off on foot, walking more than 400 km through the bush.

Surprisingly, Robe fell into decline within just a few decades as trade collapsed because of rival ports opening up, and a shrinking and often struggling pastoral sector. By the 1890s, Robe's life as a commercial trading port was over and the population had declined to less than 200 people, with many of the town's original stone buildings falling into disrepair.

Then in the 1900s, Robe reinvented itself as a holiday destination and a major commercial fishing port, exporting Southern Rock Lobster to the world. The town was already well known to many leading pastoralist families, who have been coming to Robe since the 1860s to escape the inland summer heat. The Governor of South Australia even set up residence at Karatta House for several seasons. But as more people started to own cars, in the 1920s and 30s it became popular with everyday families discovering the joys of 'motor camping'.

The fishing industry kicked off with a few small wooden boats in the late 1930s, and grew rapidly after 1944, when Robe hosted a very important meeting of Limestone Coast fishermen. They voted to form SAFCOL, the first cooperative of its kind in Australia, which helped to ensure fairer prices and open up lucrative new markets. The Robe district was also the focal point of research that changed agriculture around the world. CSIRO scientists worked with a local farmer to uncover the cause and develop practical treatments for coast disease in sheep and cattle. The humble iron shed that hosted these ground-breaking efforts still stands on the outskirts of the town.

In the prosperous 1950s, people began building shacks and converting the town's old, empty cottages into holiday homes. They were followed in the 1960s by surfers in search of the perfect wave. The first Robe Easter Classic was held in 1968, making it one of the world's oldest continuously held surfing competitions.

Now home to about 1500 people, Robe remains one of southern Australia's most popular holiday destinations, attracting visitors from across the country and overseas because of its unspoilt scenery, old-world charm, laidback lifestyle, and popular eateries serving fresh local produce and premium local wines.

Still boasting more than 80 historic buildings and sites, you can walk the streets and coastal pathways, reliving Robe's remarkable history and the events that have shaped a town that time once forgot. 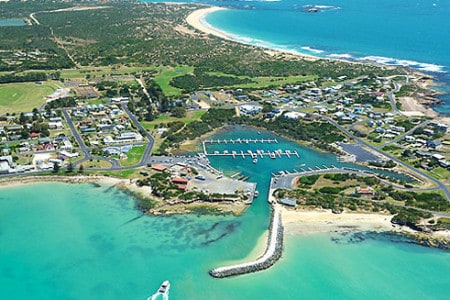 View and download an informational PDF map of Robe

View and download a detailed PDF guide for the Little Dip Conservation Park. 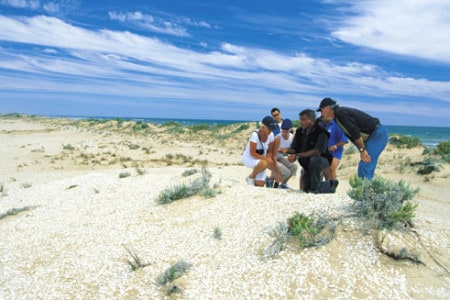 Planning on doing some off-road or 4WD'ing?

Here's a general guide with tips, reminders and suggestions for a safe and successful trip